Nestled in a prime location alongside Vancouver’s breathtaking waterfront

Vancouver is able to balance the global influence of architecture and urban planning with a natural setting that seems both softening in contrast as well as defining. The blending between these two aspects grants Vancouver its modern, livable identity full of bright beaches, parks, restaurants, ocean views – all within reach from downtown streets. Vancouver is the world’s most livable city, and we know this because of its remarkable architecture. The way Vancouver has incorporated their urban identity with a touch of nature makes it a one-of-a-kind place that everyone should see.

Vancouver is the world’s most livable city

The Pacific is a new condo and townhouse development by Grosvenor currently under construction at 1380 Hornby Street, Vancouver. The developer has been working with the city to provide more living space in an effort to deal with increasing population growth.

At Pacific and Hornby in Downtown Vancouver

Connected to Vancouver’s most desirable destinations

The Pacific’s location is ideally situated, steps from the conveniences of downtown and within minutes of Granville Island’s bustling art districts, Yaletown’s culinary scene, and the sandy beaches of Kitsilano and English Bay.

Contact our team to find out more about condos and townhouses in this exciting project as well as other avenues for investment! 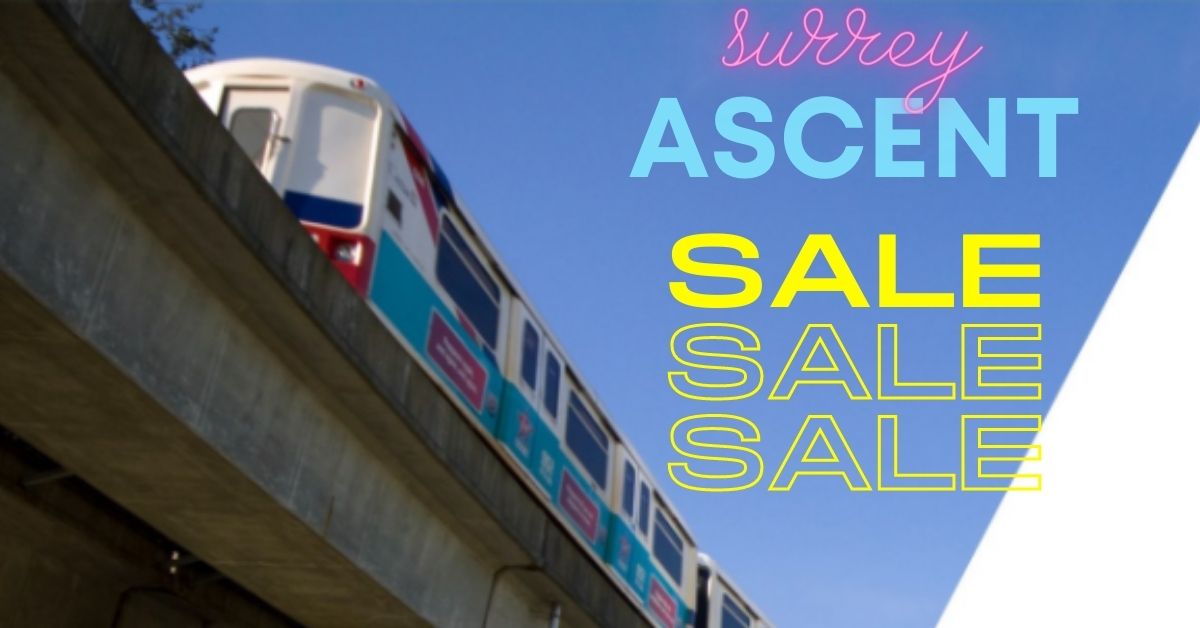 Kamola Dilmurodova
20:22 19 Jan 20
Throughout my adult years, I have had the experience of purchasing a few different houses. As my family began to grow, I recently found the need and desire to purchase a larger home. I spoke to a... variety of different realtors that showed me a variety of homes until I found J.R. Evans. When making such a large decision, I wanted to work with someone that I could trust. And J.R. Evans had also helped me 10 years ago as well.Throughout the past several months, J.R. Evans has been there every step of the way. He has always answered every call or email no matter what time of day or night it was. His professionalism, mentorship, knowledge, honesty, and hard work ethic are much respected and appreciated. I never felt that he was just trying to sell me a house or get it done with, but that he was a mentor to answer my questions and help me to make the best decision for my family.I now consider J. R. Evans a friend and would highly recommend him to anyone that is searching for a new home or selling their current home. Thanks again to J.R. Evans for being such a pleasure to work with.read more

Terrence Mckenzi
20:35 09 Aug 19
This is our second time working with Jeff and he's a constant professional . He made sure he found the perfect home for us within our budget . Always keeping us updated on our search and making sure... we had all our needs met ....read more

Xijun Wang
22:42 22 May 19
Jeff just helped us buying a 2-bedroom condo. Home-seeking could be challenging for us since we have two babies and a small business to take care. Jeff made it easy by hard working such as... sckeduling several views in a day to save time for us. His professional analysis report of the properties is very helpful for us to make decision. He successfully negotiate the price down to our expectation. He also use advanced tools such as electronic signing to save a lot of time for us. The whole work is finished beautifully. We are grateful for Jeff's help.read more

Omagbitse Ejoor
07:41 08 Apr 19
When we initially engaged Jeff at the beginning of our search for our home, we had no idea how involved he would be in the process. Jeff is very calm, and responsive and he made us aware that we are... his priority. As we looked and knocked off home options, Jeff patiently worked with us.He was there with us for 95% of the homes we saw and he never got tired of scheduling more viewings when we told him we were still looking. We never felt rushed because Jeff had our best interest at heart.At the end of the transaction, Jeff topped his 5-start service to us by giving us a really beautiful and functional gift. Thank you Jeff. We fully recommend Jeff and can't wait to do more business with him.read more

Keith Miller
23:33 06 Apr 19
My wife and I just bought our condo with Jeff as our realtor. As first time home buyers we had no idea what we were doing and Jeff made the entire experience very low stress for us and helped guide... us through the whole process from beginning to end.Jeff was able to answer all of our questions right away, he worked long hours for us and he had lots of insights that helped us make our decision. We never felt rushed to close on any property and knew that Jeff was genuinely trying to find us the home that would suit our family best. We also always felt that we were a priority for Jeff.We are very happy with our new home and the result would not have been he same without Jeff. We strongly recommend his services and when we need a realtor again Jeff will be the first person we call.read more
See All Reviews
Featured Properties
1688 PULLMAN PORTER STREET Vancouver , British Columbia V6A 0H3 1688 PULLMAN PORTER, Vancouver, British Columbia V6A 0H3 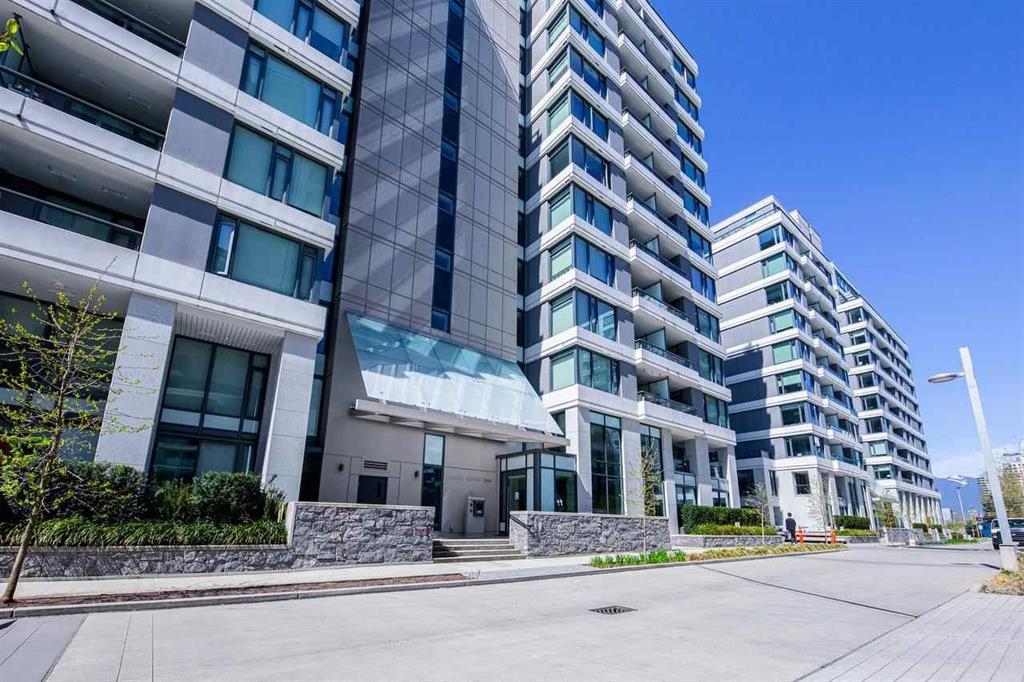 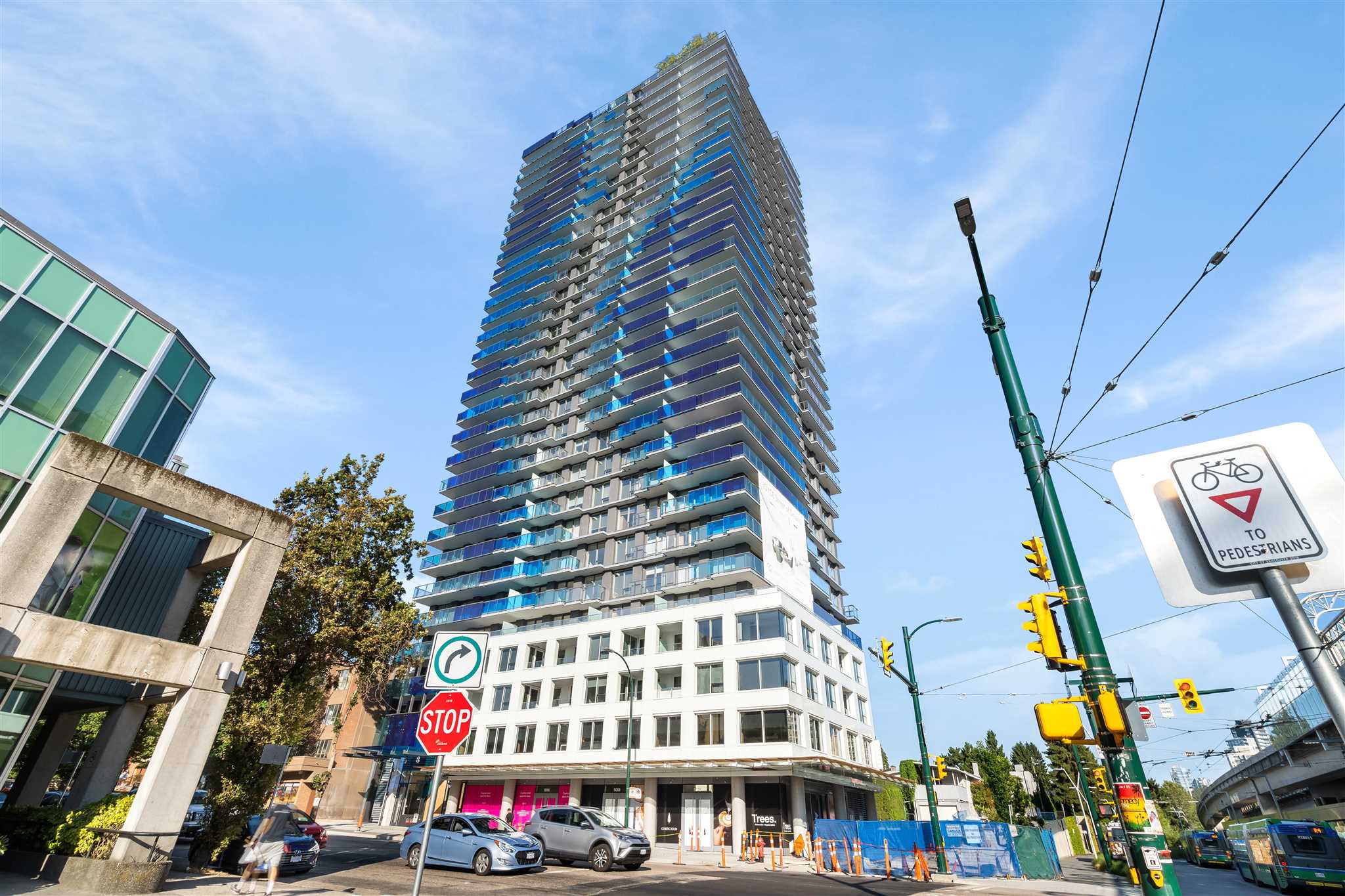 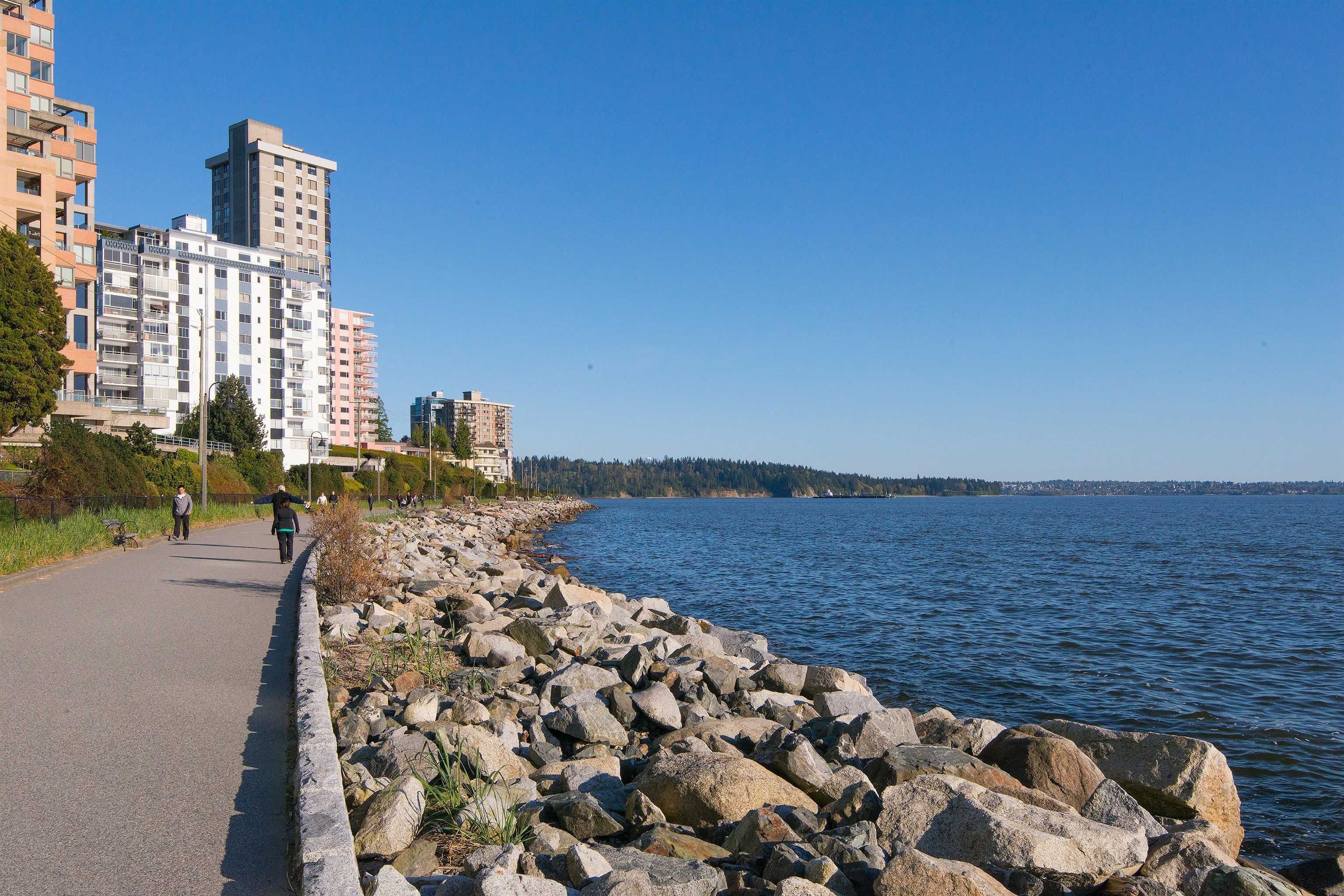 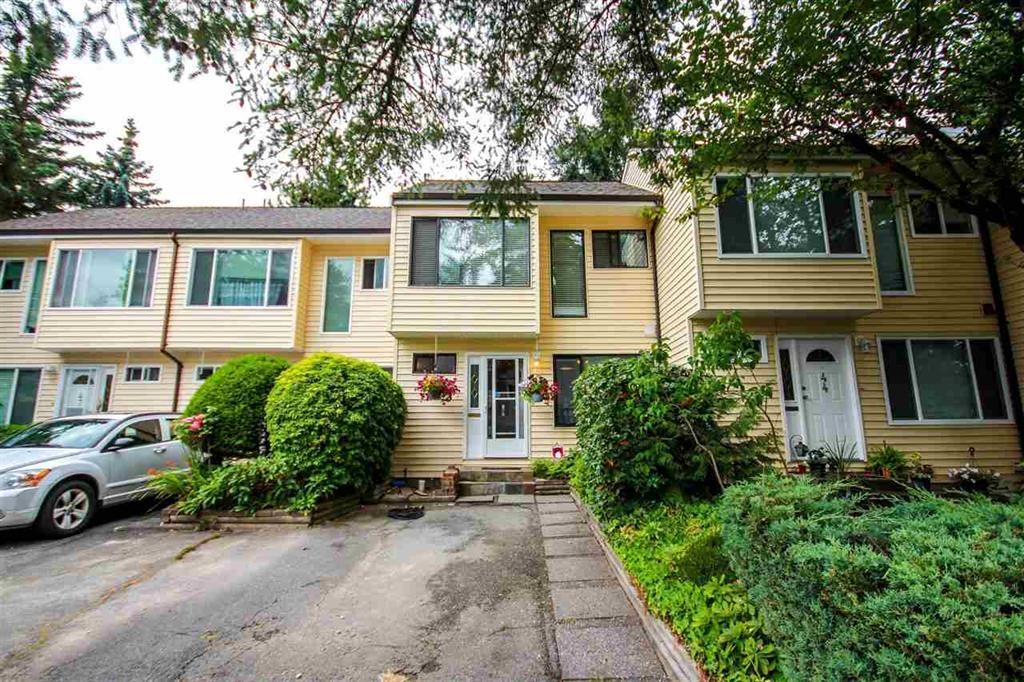